An inspiring and engaging ocean

The ideal image of the ocean and the wellbeing that can be obtained from it differ from country to country, region to region, and culture to culture. To verify this, a comparative analysis of the six member countries of PICES (Canada, China, Japan, Korea, Russia and United States) was conducted. This analysis revealed that the basic structure of the wellbeing that can be derived from the ocean is the same across all six countries but that the weight accorded to this structure differs from country to country. For example, emphasis is placed on safety in Russia and Canada (perhaps due to the fact that the harsh natural environment in these countries results in many accidents) while Russia is notable for emphasizing health (perhaps due to the shorter average lifespan). It is possible that these differences are directly linked to differences in terms of the objectives of ocean policy.
During the UN Decade of Ocean Science, these national differences should be compiled in a scientific way and initiatives for respecting diversity in these terms need to be pursued.

By harnessing the unique ocean environment in such places as Suruga Bay, Japan’s deepest bay, and such resources as the diverse ocean life that inhabits these locations, innovation centered on marine biotechnology and other leading-edge examples of marine technology is promoted. The aim is to create a world-class center for the promotion of marine industry and the conservation of the ocean environment in Shizuoka Prefecture.
Save the Sea of Shizuoka is an organization that is run as part of the MaOI Project. The Project for Developing Ocean Forests is also carried out as an initiative through which support is provided for the restoration of underwater forests that sustain marine life. 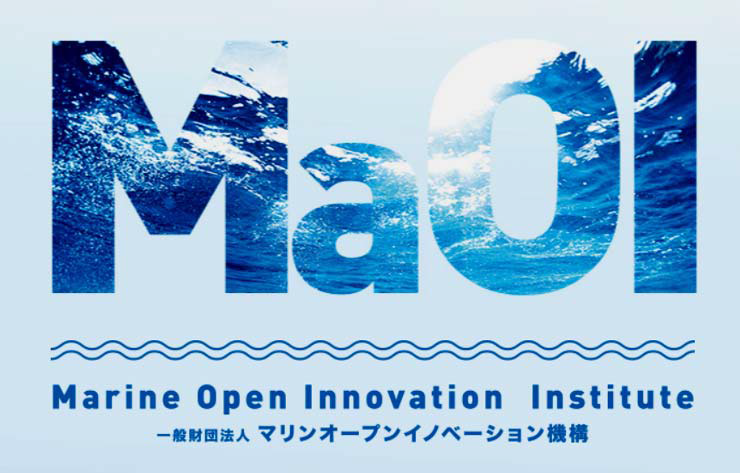 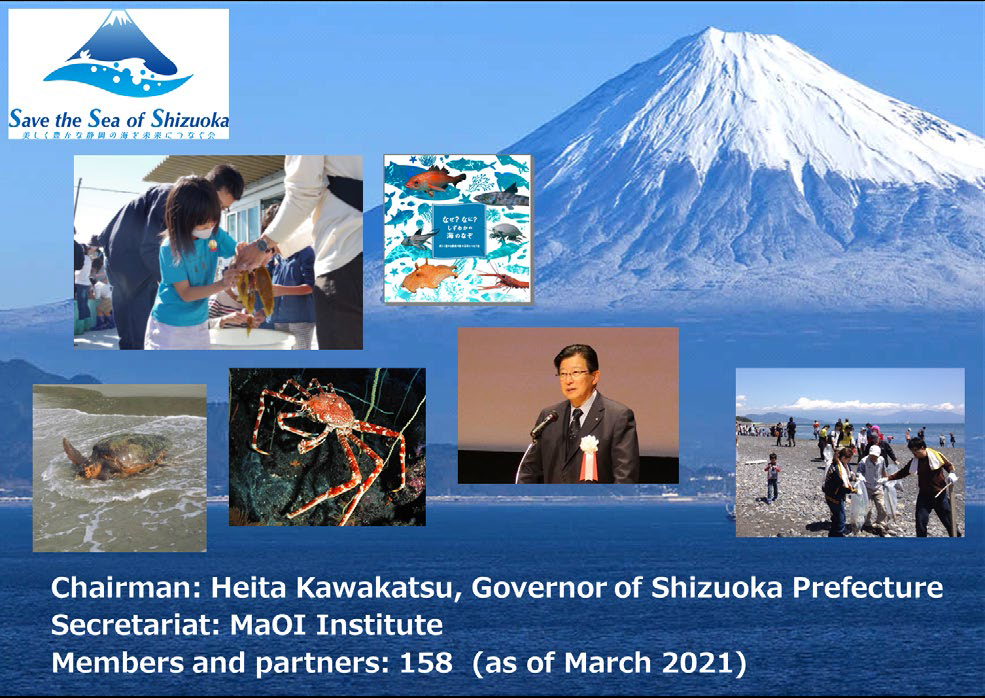 Association for the Future of Shizuoka’s Beautiful and Bountiful Sea